Is it Okay to Scare Your Kids? 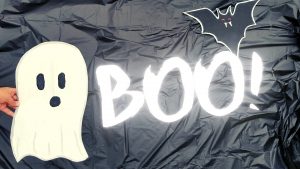 On Halloween with a paper ghost? SURE!

Through beating, yelling and name-calling? NO!

It is quite obvious that no the parent actually wants to hit or yell at their child, but when they are swarmed into a cloud of frustration, parents just feel the immense need to resort to such harsh techniques in order to discipline their child and receive respect.

As much as you may believe that yelling is necessary and is the only way to make your child behave and get some respect, the psychological effects make it ineffective and actually detrimental. In fact, new research even found that yelling at kids can be just as harmful as hitting them. You probably have many excuses racing through your mind right now, so follow this link and clear them up. 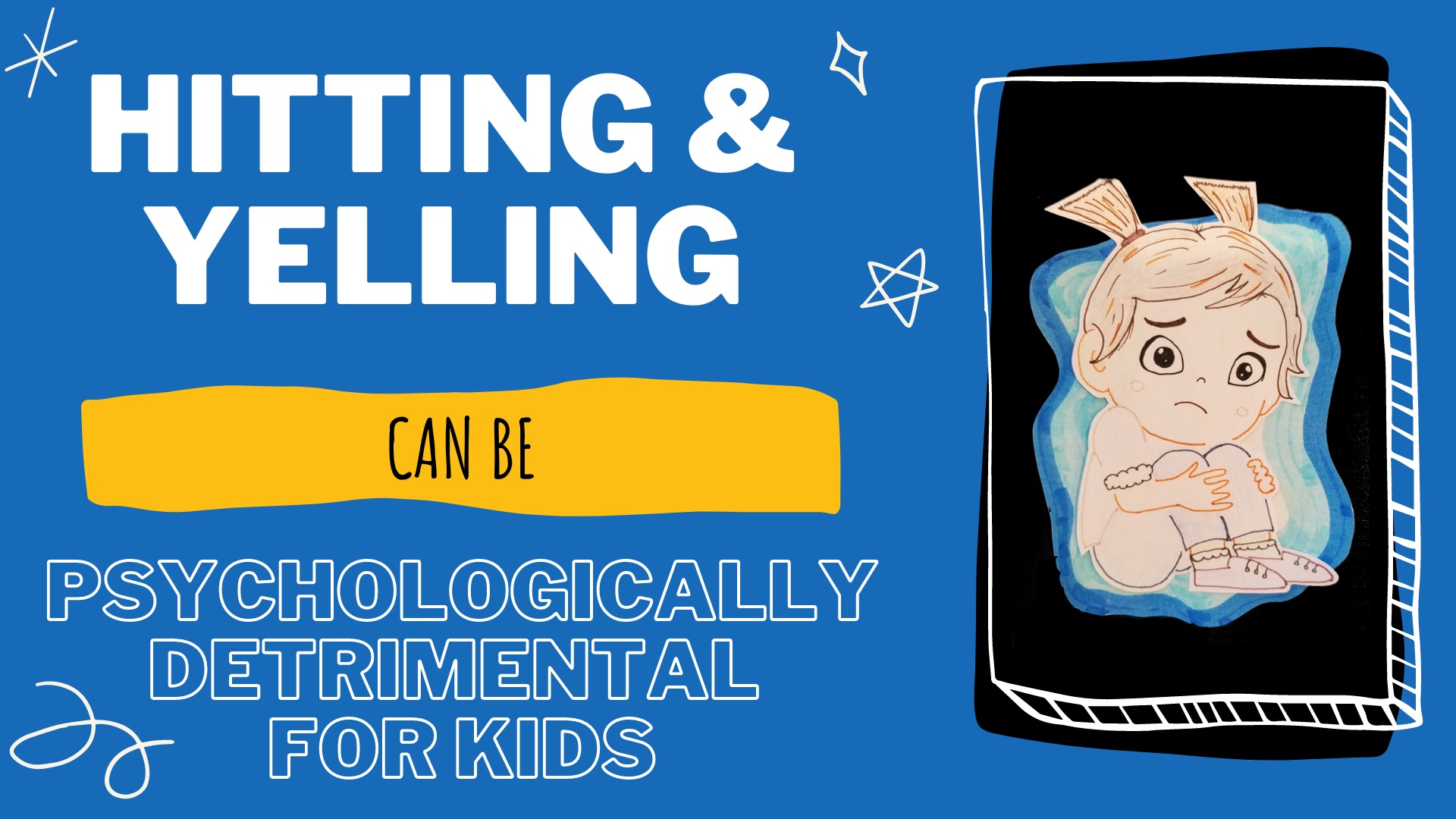 The adverse effects of using cruel and harsh methods of discipline:

In most cases, parents feel forced to use yelling and beating out of desperation, especially when their other methods of reasoning seem to fail. This soon becomes a habit as it seems the “fastest” and most “successful” technique to discipline their child, making this their reflex every time their child misbehaves. I will go more in-depth later, but the unfortunate part that parents don’t realise is that children who are yelled at, end up displaying more troubling behaviour. Once again making the parents yell and shout even more…and the cycle just continues.

You must remember that as a parent, you are the primary role model for your child. They learn to walk, talk, eat and even play from you. So, you really should not underestimate the power you have over what your child learns, to be “acceptable behaviour”. You have probably already alluded to what the point is by now. When the parent chooses to discipline their child by hitting or yelling, they inherently model that those acts are allowed and acceptable. When you beat your child for small mistakes your child may feel that it is “okay” to hit people. This will also lead them to lack empathy and compassion.

Normally when parents scold, yell or hit their children it is done with the intention to foster good values, manners, and discipline into their child, but unfortunately, you are sowing the seeds of anger.

When you hit or yell at your child frequently, the child will be scared once or twice, but after one point, he may become a rebel. Hitting will not even seem like a horrible thing to the child anymore that the child may even defy your commands and just go about and do the opposite of what you wish. Also leading to stubborn, careless, and narcissistic behaviour.

Yelling at your child or hitting them may seem like it works like magic but scaring them at the moment only makes them stop what they’re doing but it can only work so many times, till the point where the child doesn’t even bat an eye when you scream at them or lift your hand to hit them. When parents yell at children they create fear, which prevents kids from learning from the situation or recognizing what they have actually done wrong and that their parents are just trying to help them. “Kids are actually going to listen less when you yell at them,” says Joseph Shrand, Ph.D., instructor of psychiatry at Harvard Medical School. “As soon as you begin to raise your voice, you activate their limbic system, which is an ancient part of the brain that’s responsible for, among other things, the fight-or-flight response.” This means that in the result of your yelling, the child may either freeze up, fight back or run away.

For a young child, the parents hold a lot of power, they are the people that give them food, water, toys, love, and a place to live. They feel safe around you and trust you, but this all gets shaken up when that same person yells at them and shouts. It really messes up their sense of trust. Hence, difficulty making and maintaining strong relationships in the future. Its also important to acknowledge that to a young child, the parent is a being that is twice as large, literally a giant for them! So just imagine what they see from their perspective when you yell at them or hit them!

Do understand from this that constantly yelling and hitting your child each time they make a mistake will do more harm than good. From the perspective of disciplining your child, it is just not productive. But I will indeed give importance to the fact that there are instances when yelling and interfering is necessary for literally the sake of your child or another person getting hurt. If you have kids hitting each other or your kid is running into a pole, then yes yell to warn. But remember that yelling is not communicating, so for everyday mistakes and discipline, speak to explain.

So how do you communicate?

For example: If your child brushes his teeth and makes a huge mess all over the bathroom counter rather than yelling at them, calling them names, or hitting them, there are alternatives. Firstly, calm yourself down, you must remember that they are a child with teeny tinny hands and are so naïve that they do not even realise what they did wrong. Keep that in mind, explain to your child what they have done and its consequences. To remind them to clean up and teach them the efforts that go into cleaning, make them do it themselves. Keep calling them back, till they learn to leave the bathroom spotless. Take away one of their luxuries OR come up with rewards for when they do behave properly.

Hope this was informative!

For any questions or comments feel free to contact us.

“We look forward to helping you make the first step towards your well-being. Contact us now to schedule a free 10-minute telephone/video consultation.”

Self Love during the Transition to Motherhood

Hope this brightens your day! 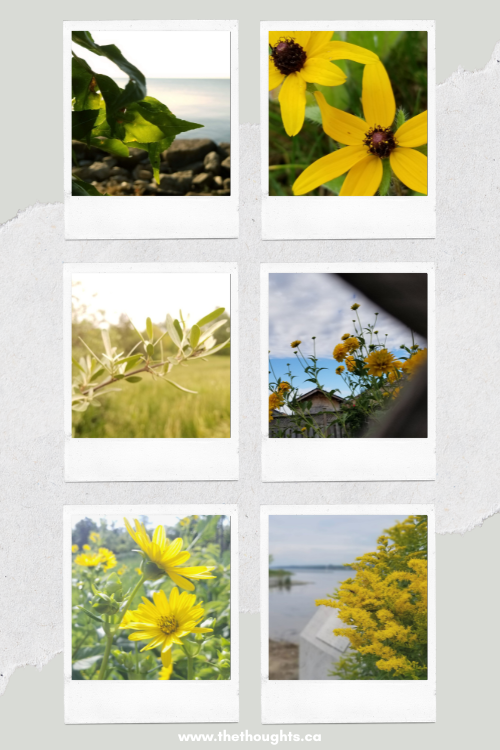 I look forward to getting to know you and helping you reach your therapy goals.

Websites for Therapists by TherapyTribe — Up ↑